From NVCWiki
Jump to: navigation, search 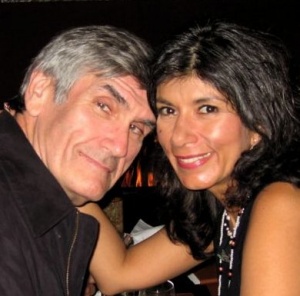 The Center for Nonviolent Communication emerged out of work he was doing with civil rights activists in the early 1960s. During this period he provided mediation and communication skills training to communities working to desegregate schools and other public institutions.